Winter in the Ötztal

In the ski paradise of Ötztal for early starters, endurance athletes and après-ski fanatics, the entire winter period lasts for 3 seasons.

Ötztal has the best of all: on the glacier slopes, ski and snowboard fans can already enjoy their runs from September onwards. And one month later they can also fully take off in the fun areas at the edge of the slopes: at the "First Snow Glacier Start" from mid-October, at the AUDI FIS Ski World Cup opening at the end of October and after that on almost every weekend in autumn, winter and spring up until the beginning of May. 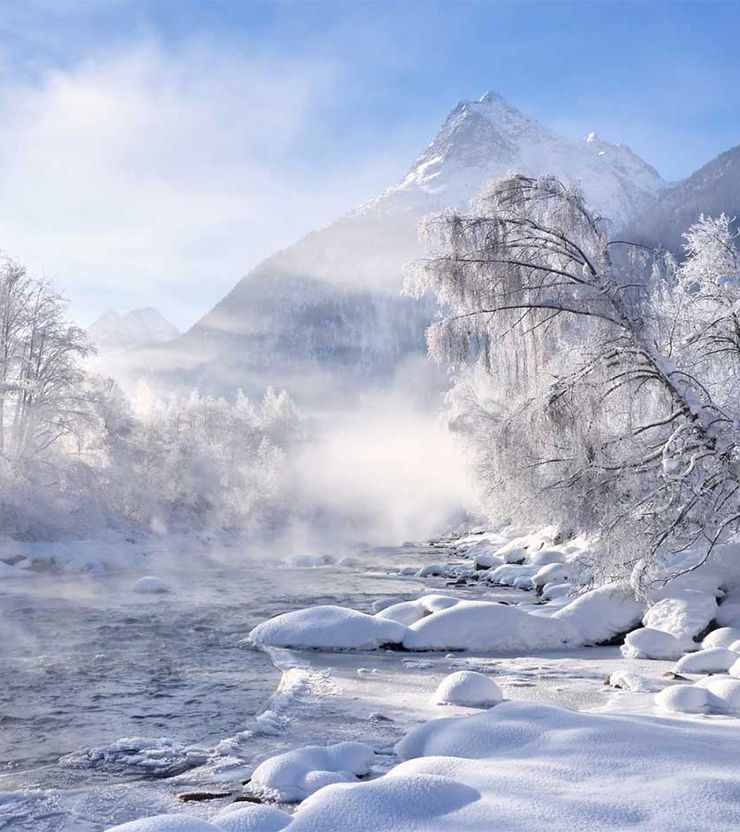 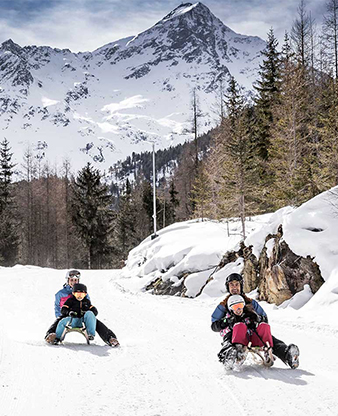 Sölden in particular offers winter sports fans a great number of hotspots, such as no less than three three-thousand-meter mountain peaks. Around the BIG3 Gaislachkogl, Tiefenbachkogl and Schwarze Schneide, which can all be reached by modern lifts, you will find first-class conditions for a wonderful break during your skiing vacation. The superbly accessible and developed glacier areas on the Rettenbach and Tiefenbach glaciers make exciting downhill runs possible as early as autumn. Professionals from our ski and snowboard schools will accompany you on your first turns on the slopes and give advanced skiers valuable tips for a perfect free ride.

We look forward to seeing you! 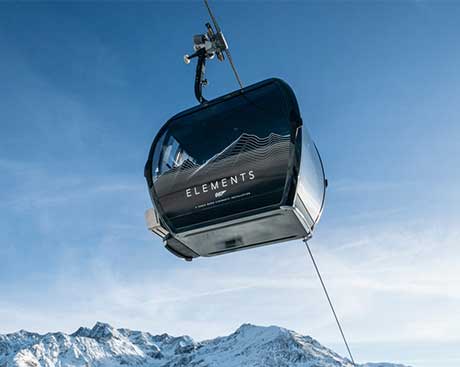 Thanks to the altitude of 1,350 to 3,340 metres, two glaciers and the most modern lift infrastructure as well as snowmaking, there is nothing standing in the way of a top-class skiing vacation with guaranteed snow.
More... 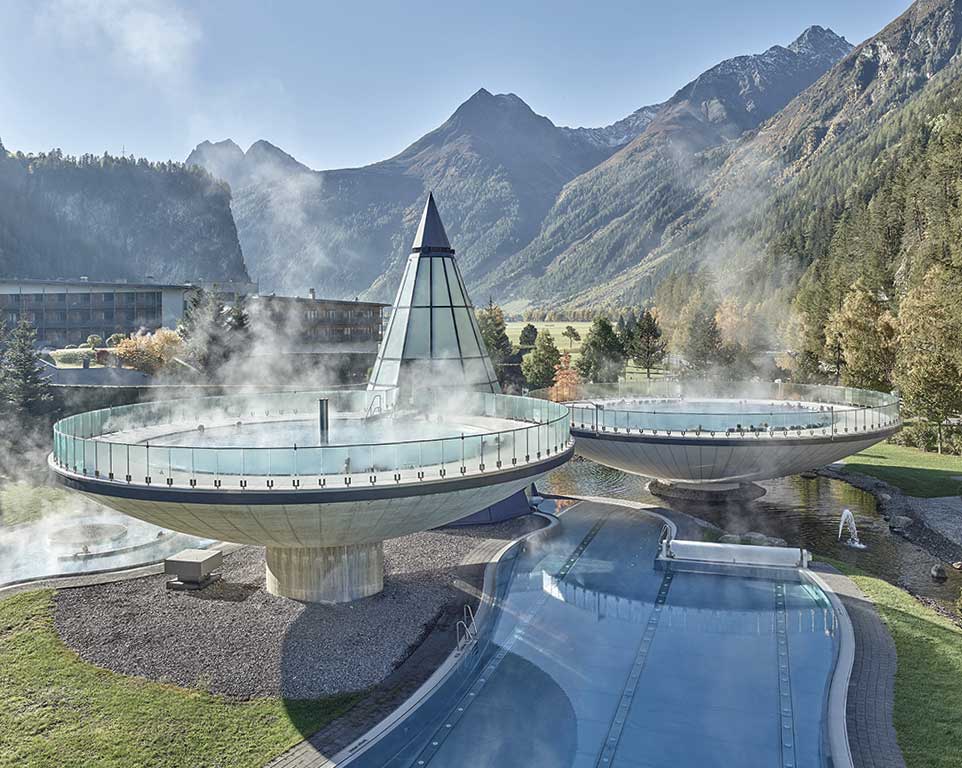 From deep within the earth emerges the thermal water. It took four centuries from the former Längenfelder Badl in the 16th century to the creation of today’s modern AQUA DOME.
More... 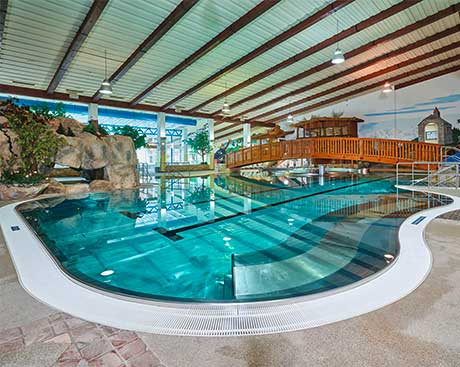 An indoor swimming park, sauna, fitness centre, sports hall and bistro will make you forget the ski slopes for a few hours and fully recharge your batteries.
More...